The South Florida Regional Planning Council is organized under the authority of Chapter 186, Florida Statutes. In the Council, Broward County and Miami-Dade County are represented by three elected official members and Monroe County is represented by two elected official members. The members are selected from the representative governing body. Monroe has one additional elected official member and Broward and Miami-Dade have two additional elected official members from general purpose municipal governments appointed by the member government. The Governor of the State of Florida appoints a maximum of six voting members with each County entitled to a minimum of one appointment by the Governor. The Governor also appoints certain ex-officio, non-voting members to the Council from the Department of Transportation; the Department of Environmental Protection; a member nominated by Enterprise Florida, Inc. and the Office of Tourism, Trade and Economic Development; and the South Florida Water Management District. All appointees are eligible for reappointment. Each voting member on the Council has an equal vote, and members serve three-year terms, which are staggered. No Council member may serve more than three consecutive three-year terms. 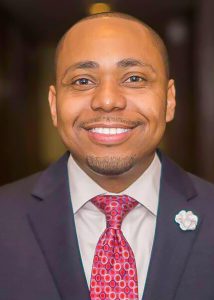 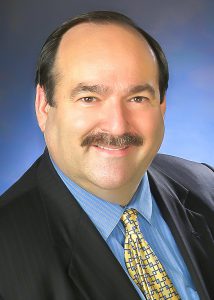 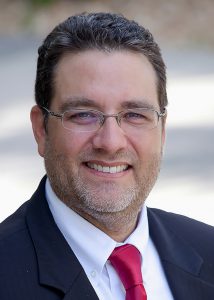 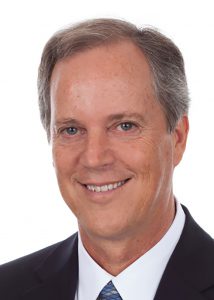 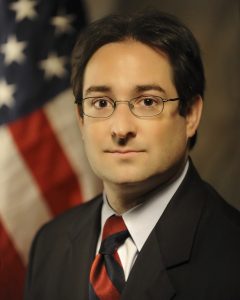 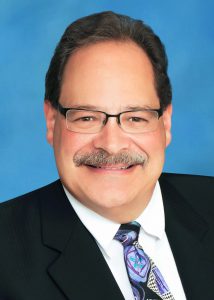 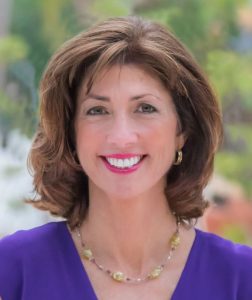 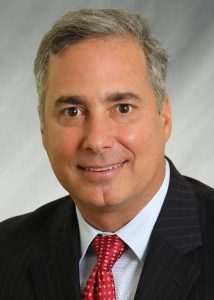 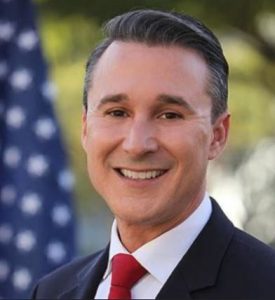 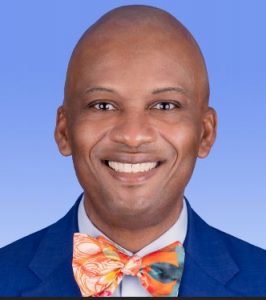 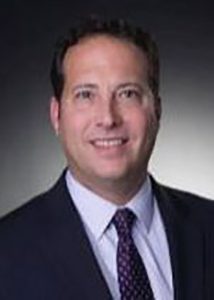 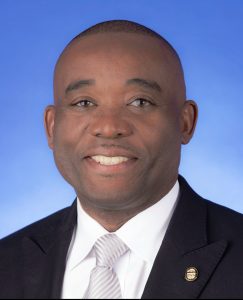 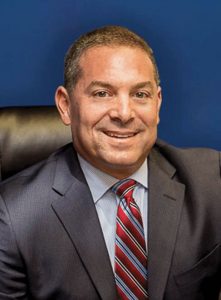 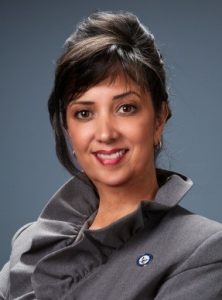 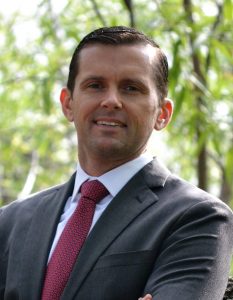 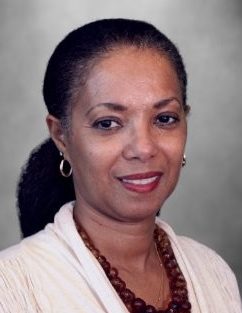 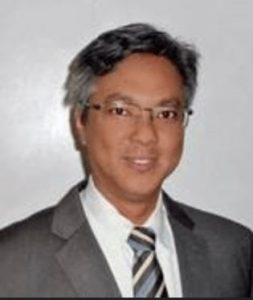