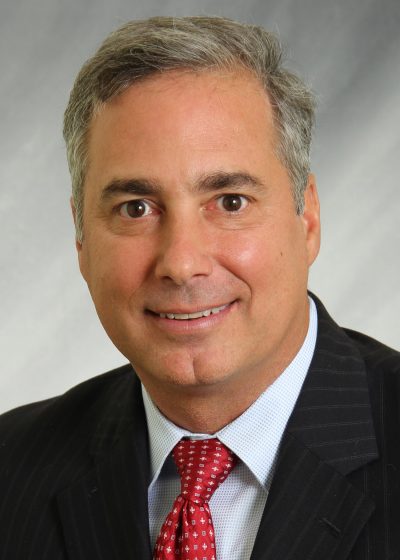 Joseph M. Corradino was elected as Pinecrest’s fourth mayor in 2016. He served on the Village Council from 2006-2014 and previously was a member of the Village’s Planning and Zoning Board for four years. He earned a B.A. from Villanova University and a Masters in Urban Planning from the University of Cincinnati. Mayor Corradino is a certified urban planner and is the president of The Corradino Group. He is a past Chairman of the Board of several local organizations including the American Planning Association, the Doral Business Council, ChamberSouth, and the Economic Development Council of South Dade.