The assembly included various panels and guest speakers from municipalities across the country, including: Seattle, WA; Atlanta, GA; and New York, NY. This collaborative exchange led to a better relationship among all the players Countywide needed to shape the future of transportation and development in Miami-Dade County. 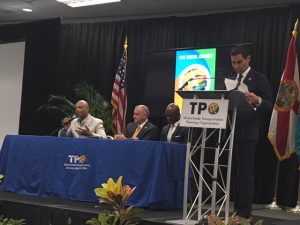 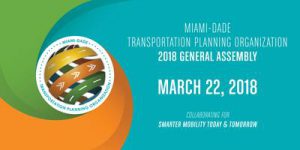