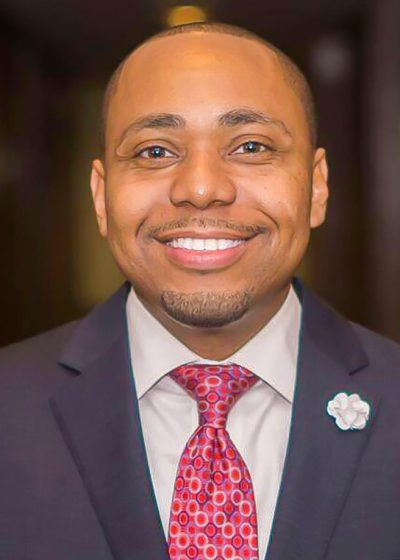 Mario J. Bailey concentrates on state lobbying at Becker and Poliakoff. He has over 10 years experience in community relations, strategy development and implementation, coalition building, and civic engagement. Mario works closely with clients from various sectors including business, local government, and education (higher education and pre-k-12). His past efforts has resulted in over $115 million in state appropriations for clients and 7 new policy changes in Florida including the White-Miskell Act. Mario was appointed by Governor Rick Scott twice to the South Florida Regional Planning Council and subsequently elected executive secretary. The 19-member Council is charged with solving long-term challenges facing Southeast Florida. Mario was elected to Florida Association of Professional Lobbyists’ (FAPL) Board of Directors, and is certified Designated Professional Lobbyist (DPL).

He served as the Chief Legislative Aide to former Florida State Representative Dwight Bullard prior to joining Becker and Poliakoff. This experience taught him the intricacies of the legislative process, committee procedures, and helped him build strong ties to members of both parties and chambers. Mario began his political career as a field coordinator on a congressional campaign in South Florida for former US Congressman Joe Garcia.

He received a Bachelor of Arts in Political Science from the University of Alabama where he served as rules committee chairman of the Student Government Association’s Senate, Vice-President of the Residence Hall Association, the Southern Province Vice-Polemarch of Kappa Alpha Psi, Fraternity, Inc. and a member of the Student Leaders Council. Mario also served as an intern to former U.S. Congressman Artur Davis.