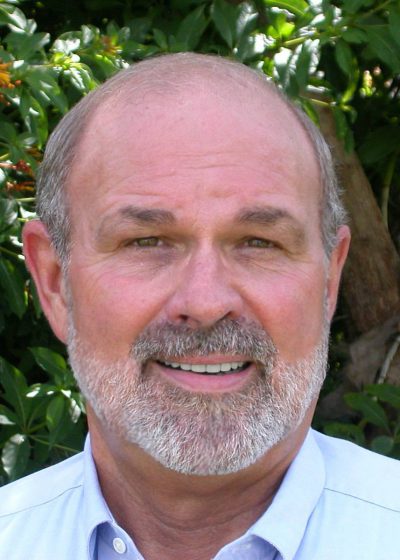 David Rice has been a resident of Monroe County since 1973, when he came to the Keys to pursue a love of scuba diving. He was the founder of the Guidance Clinic of the Middle Keys, serving as its Executive Director for over 30 years before his retirement in 2006.

He previously served as the District 4 Commissioner from 2002 – 2006, re-elected to the County Commission in 2010, and in September 2014 was re-elected to serve a third term. He currently serves on the Board of Directors for the Guidance/Care Center; and on the Historic Florida Keys Foundation Board. He has served on many community service boards over the years, a partial listing provided here: Monroe County Housing Authority, Rural Health Network, Marathon Economic Development Council, South Florida Resource and Conservation Development Council, and a founding member of the Pigeon Key Foundation.