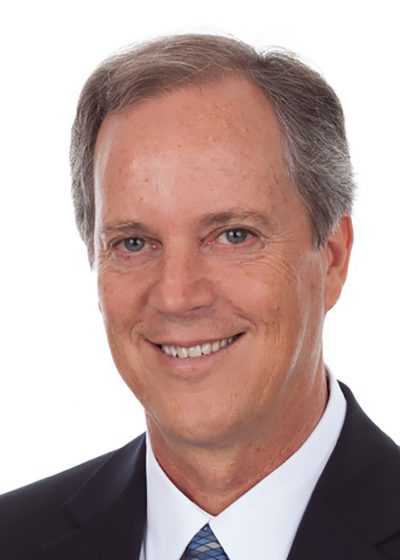 Beam Furr grew up in Hallandale, lives in Hollywood, and taught school in Broward County for 25 years. He’s married to Shelli and has one child, Eliza.

In the year 2000 he was elected as City Commissioner for Hollywood’s District 2, where he served for 12 years. During that term of office, he worked hard to bring resources to the area. Primarily a low to moderate income area, he tapped into funds for rehabilitating homes, creating parks, infrastructure, early childhood education programs and safe neighborhoods.